MVUC.org just re-launched in the fall of 2022. Is something missing? Do you spot a correction that needs to be made? Contact siteadmin@mvuc.org with questions about this website.

We offer two lovely indoor reception sites, historic Hollin Hall and the Meeting House, and a picturesque walled garden to accommodate a variety of special occasions from small parties to wedding and commitment ceremonies to larger receptions. 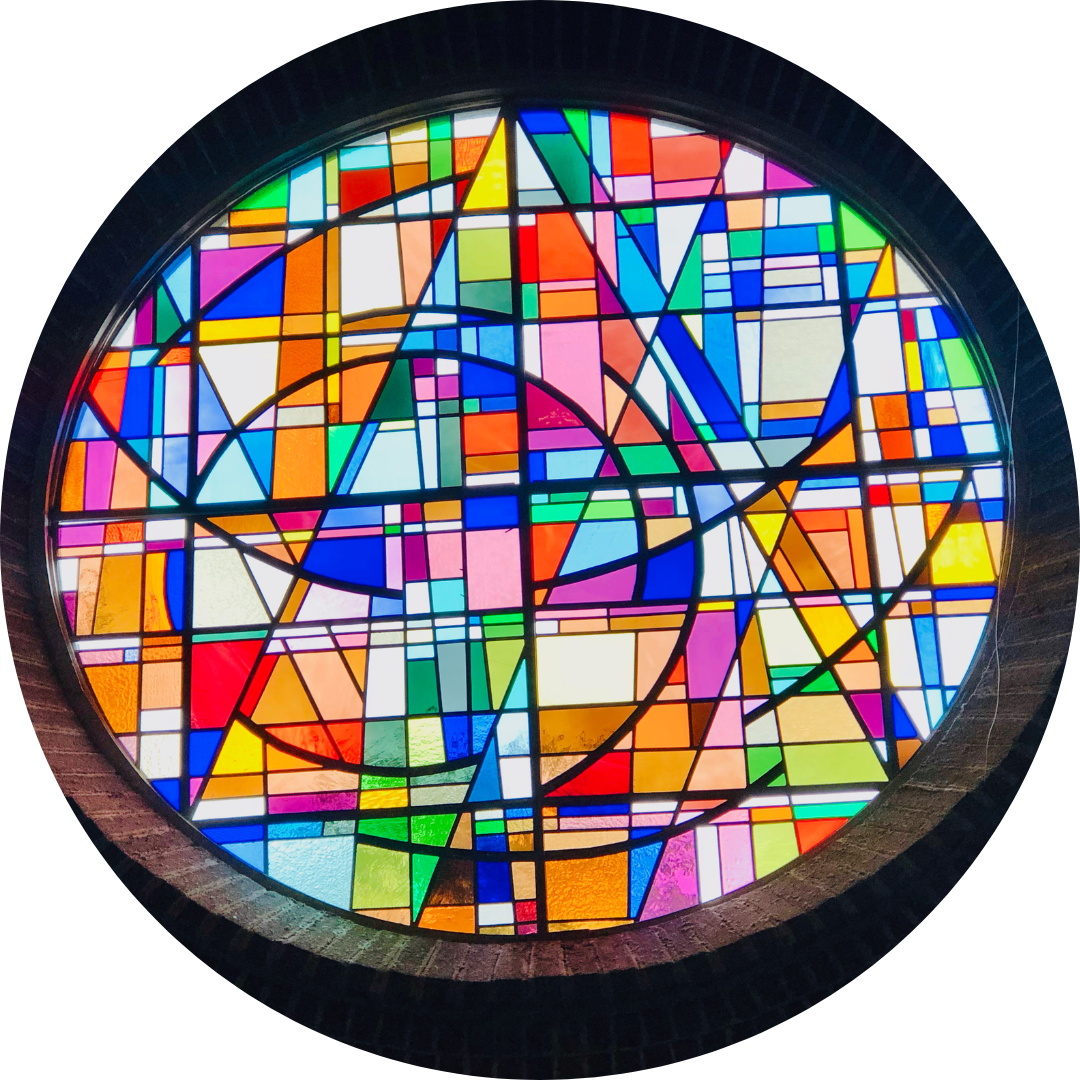 She has a Masters degree in Arts Management from American University (non-profit management with an emphasis on education). During her career she worked with the Wolf Trap Foundation for the Performing Arts and the Smithsonian Institution in both management and educator roles.